What Are The Major Causes Of Scaffolding Accidents?

Posted on January 18, 2021 in Construction Accidents

When we turn to the Occupational Safety and Health Administration data, we can see that scaffolding violations are the third most common type of violation that OSHA cites construction companies for. The construction industry is one of the most dangerous in the United States, and unfortunately, many of the injuries in this industry revolve around poorly built or poorly maintained scaffolding. 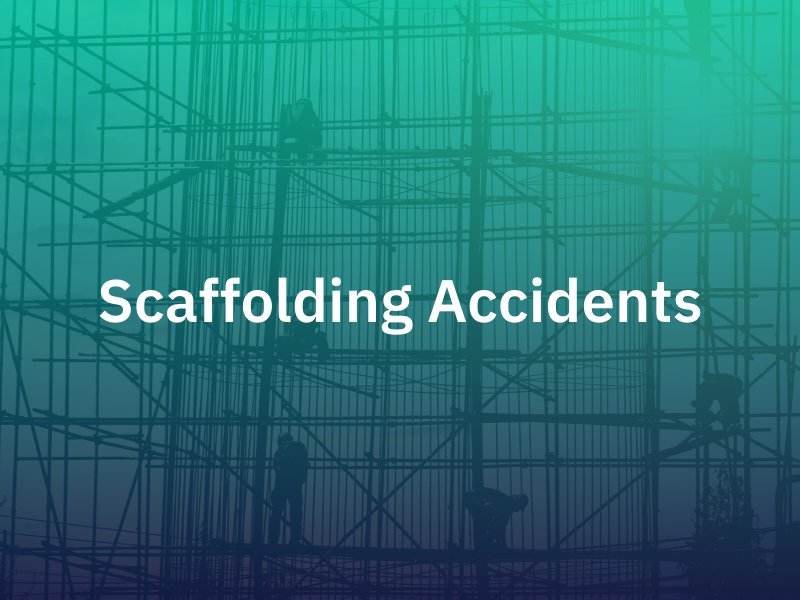 Most scaffolding injuries are preventable so long as a construction site is following OSHA standards. However, many construction employers do not follow OSHA recommendations when it comes to the construction of support structures. Some of the most common causes of scaffolding accidents include the following:

Many scaffolding accidents are caused by issues with the actual scaffolding parts. If the scaffolding was improperly designed or if there was an error made during manufacturing, then it may be considered defective under state or federal laws.

There is no such thing as constructing scaffolding and then leaving it untouched. Often, scaffolding remains in place for long periods of time, and the scaffolding must be regularly maintained and repaired.

It is imperative that all scaffolding has started blanking so that the workers can properly perform their duties on the scaffolding. Weak or inadequate planking significantly increases the fall risk for workers.

Even when scaffolding is properly designed and constructed, workers must still be provided with access to adequate safety equipment. This can include proper safety harnesses in the event a fall does occur as well as structurally sound carabiners, gloves, hard hats, footwear, etc.

In addition to protecting workers from falls caused by scaffolding, it is imperative that construction companies protect workers on the ground from injuries that could be caused by objects falling from overhead.

Any time a person is working on scaffolding on the outside of a partially constructed building, the weather needs to be taken into account. Rain, snow, and ice, as well as significant changes in temperature, can compromise the integrity of scaffolding as well as cause hazardous working conditions.