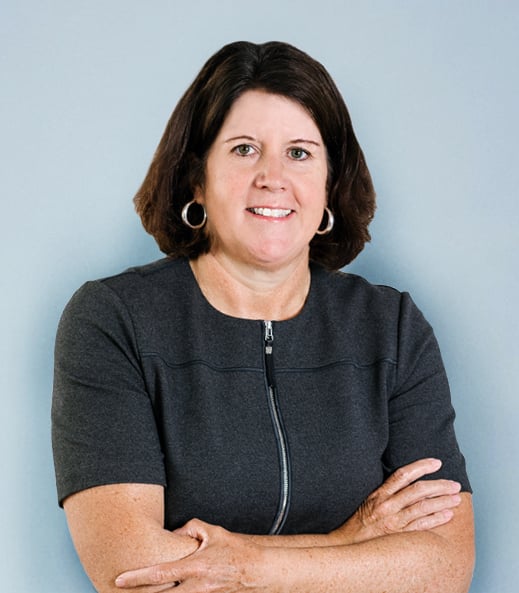 Jane is an advocate of giving back to her community and believes in spending as much time with her family as possible. She was on the local Habitat for Humanity Portland/Metro East Board for years and was a board member with the PSU Hatfield School of Government’s Center for Women’s Leadership and the Campaign for Equal Justice.

Jane Paulson is passionate about trial law. While many attorneys shy away from litigation, Jane is a Portland personal injury lawyer who relishes the chance to stand up for her clients in court. She represents people throughout Oregon and Washington who have been harmed by the negligence or legal fault of others, and she has won millions of dollars for her clients doing so.

Jane is a graduate of the University of Virginia School of Law. She clerked for federal judge James M. Burns and worked for several years at a well-regarded defense firm. Her past work also includes serving on various local and state bar committees. Jane also served as an adjunct professor of Advanced Trial Advocacy at Lewis and Clark Law School.

In her spare time, Jane has become a diehard Pickleball fan and player and LOVES paddles, gear and the support of Selkirk Sport (www.selkirk.com).

A Strong Track Record Of Success

Among Jane’s Additional Honors and Recognitions Are: 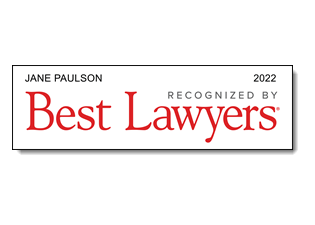 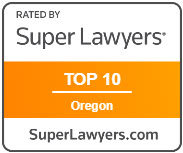 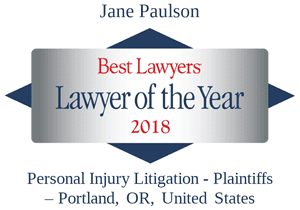