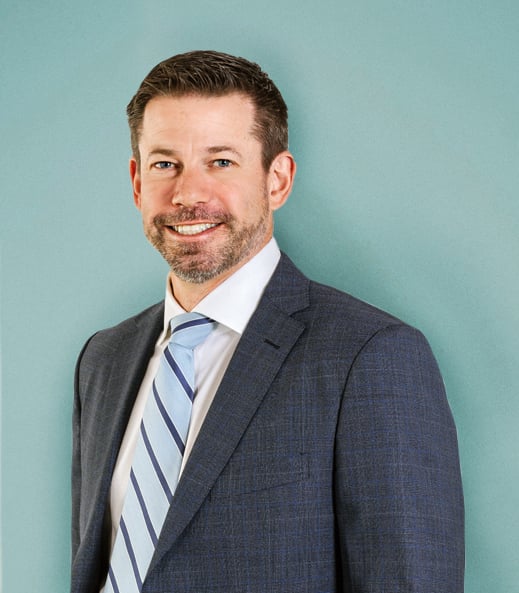 John grew up in Hillsboro, Oregon. He received his undergraduate degree from the University of Washington in 1991 with a bachelor’s degree in English. John graduated from Willamette University School of Law in 1994 where he served as the associate editor of the Willamette Law Review. John is licensed to practice law in Oregon and Washington and his practice is limited to representing seriously injured people in cases involving defective and dangerous products, medical malpractice and negligence.

A Strong Track Record Of Success

John is a Portland personal injury lawyer who has received several million and multi-million dollar verdicts and settlements on behalf of his clients, some of which include:

John’s verdict against the pain pump manufacturer was the first verdict in the country holding the manufacturers of defective pain pumps responsible for their dangerous products.

John enjoys spending time with his family and is also an avid triathlete who has completed several Ironman Triathlons and marathons. John also enjoys fishing and skiing.

John is a former member of the Make-A-Wish Oregon Board of Directors and is actively involved in the community as a volunteer wish granter. 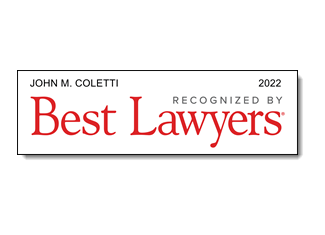 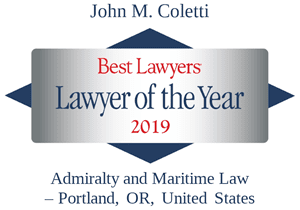 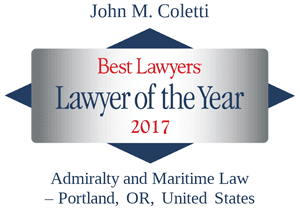 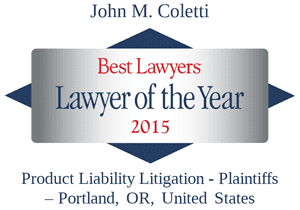 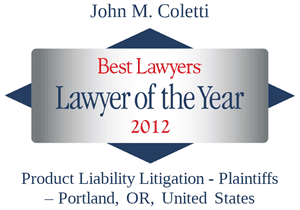