Most people have heard of the term emotional distress, and this is typically applied to cases in which a person sustains physical injuries that also affect them logically and emotionally. However, there are also times when a person can suffer from emotional distress caused by someone who did not actually physically harm them. This opens up the idea of filing a lawsuit against somebody for the intentional negligent infliction of emotional distress. Every state has its own way of handling this type of claim, and it is important to understand how Oregon law approaches this situation. 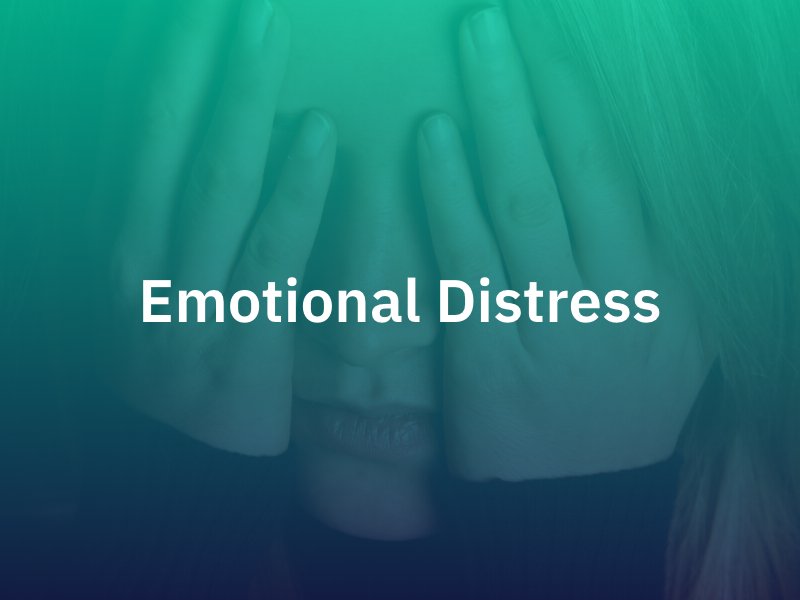 Oregon has a long history concerning whether or not a person can file a lawsuit for emotional distress damages in the absence of actually sustaining a physical injury. A 1986 case, Saechao v. Matsakoun, put into place the “physical impact rule” that allowed a plaintiff only to seek damages for negligently caused emotional distress if they could show that they had somehow been physically impacted by the incident. In the case mentioned, two young siblings witnessed their brother get run over by a motorist. The court, at the time, determined that the brothers could not recover compensation for emotional distress because they were not physically harmed in the collision.

A common term that is used in these situations is the “Zone of Danger” rule. This rule allows for a victim to seek damages if they were close enough to the injury-incident that they were themselves at risk of physical harm, even if they are not ultimately harmed physically.

Negligent infliction of emotional distress (NIED) occurs when someone is injured as a result of another person acting carelessly, negligently, or intentionally, and these actions cause someone else to suffer from emotional or mental damages.

Oregon has traditionally placed a cap, or limitation, on how much money juries can award for non-economic damages (also known as emotional distress damages). However, two recent cases in Oregon (Vasquez v. Double Press Mfg., Inc., and Rains v. Stayton Builders Mart, Inc.) saw the overturning of the state’s $500,000 cap on non-economic damages. This means that a jury is free to award what they see fit for those who sustain emotional distress damages in Oregon.