Every state across the country imposes stiff penalties on drivers who operate unsafely around work zones near the roadway. Unfortunately, accidents in these areas still occur. In some cases, liability for these incidents falls to the driver involved. However, there are also times when the construction company or even a state government agency could be responsible for a work zone crash. Here, we want to discuss the most common causes of work zone accidents in Oregon. 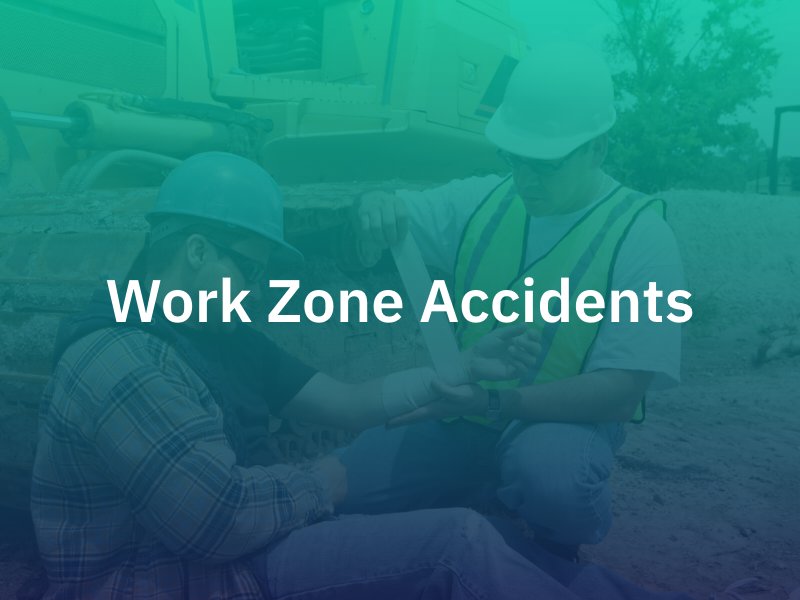 According to information available from the Federal Highway Administration, we can see that there were a significant number of work zone fatalities across the US during the latest reporting year. This includes 842 fatalities for those in vehicles involved in work zone crashes.

Unfortunately, work zone crashes often result in severe injuries for those involved. For those who do survive it work zone crash, it is not uncommon for them to sustain the following:

Work zone crashes can occur in a wide variety of ways. In some cases, these incidents are caused by the careless or negligent actions of other drivers on the roadway. Anytime another driver disregards work zone safety, this can lead to significant injuries for others involved, including other drivers and passengers as well as workers in the work zone. Some of the main types of driver mistakes that lead to work zone crashes include:

If you or somebody you care about has sustained an injury as a result of a work zone collision, contact an attorney as soon as possible. A skilled Portland personal injury lawyer can get involved and fully investigate your claim to determine liability. You deserve to be compensated if a work zone crash was caused by the careless or negligent actions of someone else.