Sudden unexpected infant death (SUID) is a term used to describe the unexpected and sudden death of a baby that is less than one-year-old in which the cause of death was not obvious before an investigation. These deaths usually occur during sleep in seemingly healthy babies. According to the Centers for Disease Control (CDC), around 3,500 babies die in the US suddenly and unexpectedly each year. There are several causes of these deaths, including sudden infant death syndrome, accidental suffocation in a sleeping environment, and deaths from unknown causes. 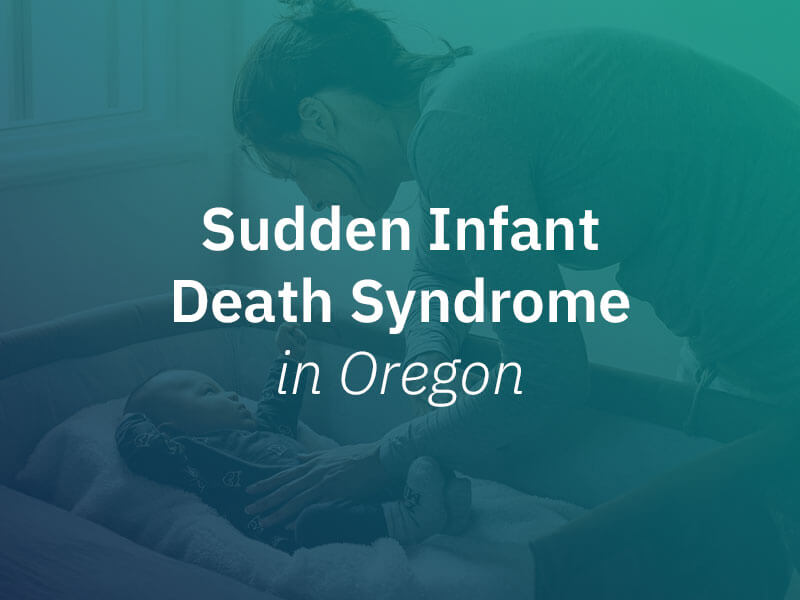 According to the Mayo Clinic, a combination of physical and sleep environmental factors can put infants at more risk of sudden death. The following factors vary from child to child.

The most common physical factors associated with SIDS include:

Items in a baby’s sleeping area or their sleeping position can combine with their physical problems and increase their risk of SIDS. Examples of this include:

There are several risk factors that could increase a child’s risk of SIDS.

Parents are encouraged to place their baby on his or her back when they sleep during the first year of their life. Do not assume your friends or family will place your baby in the correct position. Insist that they do this every time they put your baby to sleep.

Some other preventative measures include: