How Do Wrong-way Accidents Happen?

The last thing any person expects that they will be injured when they get behind the wheel of their vehicle. Unfortunately, we cannot control the actions of other drivers around us. Some of the most devastating collision types that occur are wrong-way car accidents. These incidents often result in significant injuries because they usually happen when two vehicles have forward momentum. Here, we want to discuss how wrong-way accidents occur in the hopes that you and your loved ones are able to recognize these incidents and avoid them. 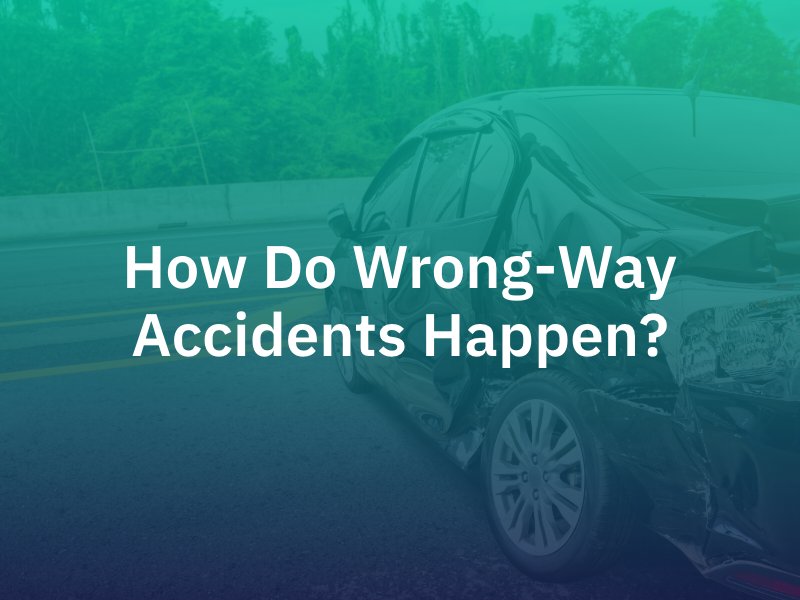 Characteristics of Wrong-Way Collisions in Oregon

When we examine data available from various agencies, including the National Transportation Safety Board (NTSB), we can see various statistics related to wrong away collisions around the country. The study by the NTSB is comprehensive, but the data is from 2012. However, other studies conducted in the years since by AAA and others have confirmed the findings in the NTSB study.

Most Common Types of Injuries Caused by Wrong-Way Collisions

It is crucial for drivers to do everything they can to prevent wrong-way collisions. Every driver must be aware of their surroundings and take steps to avoid traveling down the wrong side of any roadway, regardless of whether or not the road is a major thoroughfare or a small back road. One of the best ways to prevent wrong-way collisions will be to avoid driving while impaired by alcohol or drugs. This is simply reckless behavior that should never occur in the first place. In fact, because so many wrong-way collisions are caused by impaired drivers, the NTSB has recommended that any person who has a DUI conviction be required to install an ignition interlock device in their vehicle.

Drivers need to be hyper-aware of their surroundings, particularly at night. If you are on the roadway and ever see headlights coming at you where you should see brake lights, you should do everything possible to slow your vehicle and get it to the side of the road if possible. Just because you see an oncoming wrong-way driver does not mean that the other driver sees you.