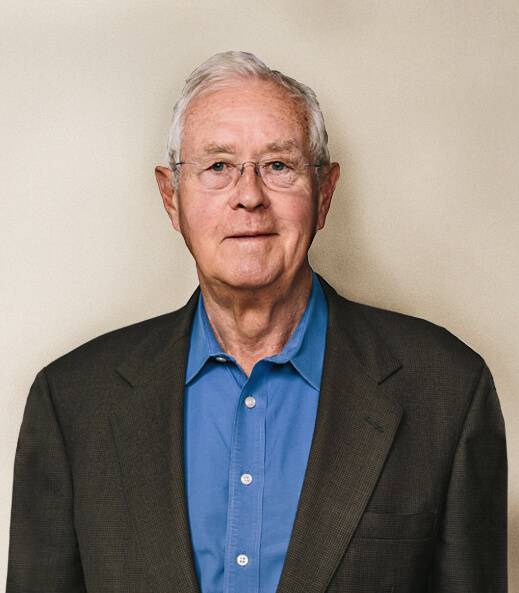 During his extensive and prolific career, Chuck fought hard for individuals going up against large institutions. He obtained large sum verdicts and settlements in cases that seemed unlikely to win.

Due to his unparalleled efforts during his career, Chuck earned the honor of serving as President of the Oregon Trial Lawyers Association on two occasions. He also served on the Board of Governors of the Oregon State Bar.

Chuck Paulson, now retired, was not adverse to hard work or striving for what he wants. Born in Southeast Portland, Chuck served as an airborne infantry officer before turning his sights to law. With the help of his wife, he put himself through law school at night while also serving as a member of the Portland police. His tenacity led to his success in the courtroom.

Chuck attended and graduated from Northwestern School of Law at Lewis and Clark College in 1958. Since he earned his law degree, he worked relentlessly to fight for justice and the rights of citizens. As a Portland personal injury attorney, he was not one to fear combat or competition but rather embraced it. After graduating, Chuck worked at one of Oregon’s renowned plaintiff’s firms.

Some of Chuck’s Accolades Include